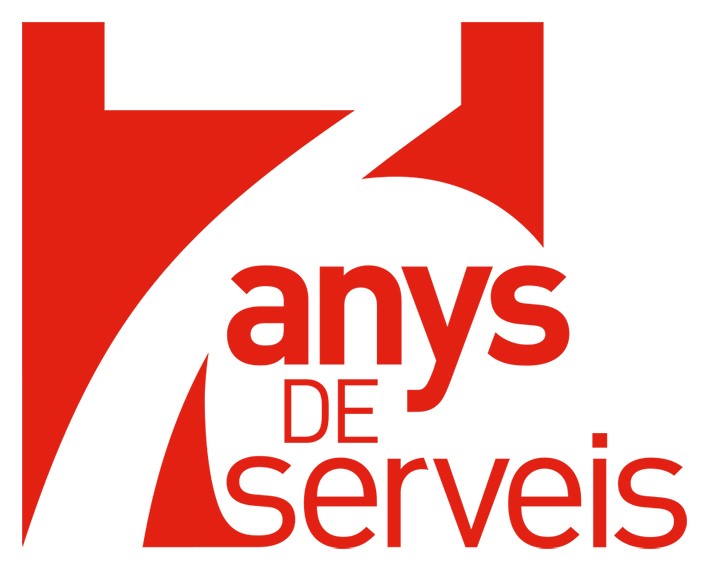 This 2018 Imma and Joana Amat have give way to the 3rd family generation to lead the company and so Guifré Homedes – who was already incorporated to the company as Manager Director of Barcelona office from 2011- is the new CEO of Amat Immobiliaris since January 1st leading the family business which is 70 years old this year.

In 2017 Amat opened a much larger office in Sant Cugat del Valles downtown which has been a very important investment due to it was an old premises and has taken a lot of work to design it. It has been also the year in which the corporate headquarters premises have been found in a very well located area of Barcelona -Via Augusta/Diagonal- and finally inaugurated the past 10th and 11th of July.

In order to celebrate both significant moments this week two events have been held in a row due to the large amount of attendees – more than 200 people- among authorities, customers, employees and friends who did not want to miss the event.

Amat stands always for culture and female talent – which are two of our values- and so it was one of the most outstanding moment of the events. The first day a well-known catalan singer offered a poetry recital show with guitar music whereas the second day there was a fusion between poetry and flamenco conducted by an important catalan actress.

Both days have been a perfect opportunity for everyone to visit our new headquarters and also dedicate a final public recognition to the first generation. The event was conducted by the third generation that, since January 2018, run the company.

← The coffee table and its decoration. How to do it?
House for rent in Sant Cugat with a Neoclassical style →