Skip to main content
Amat Luxury > About your living placetitle_li=Economy and markettitle_li=News > Eurostat reaveals: Spanish price increases the double than in eurozone 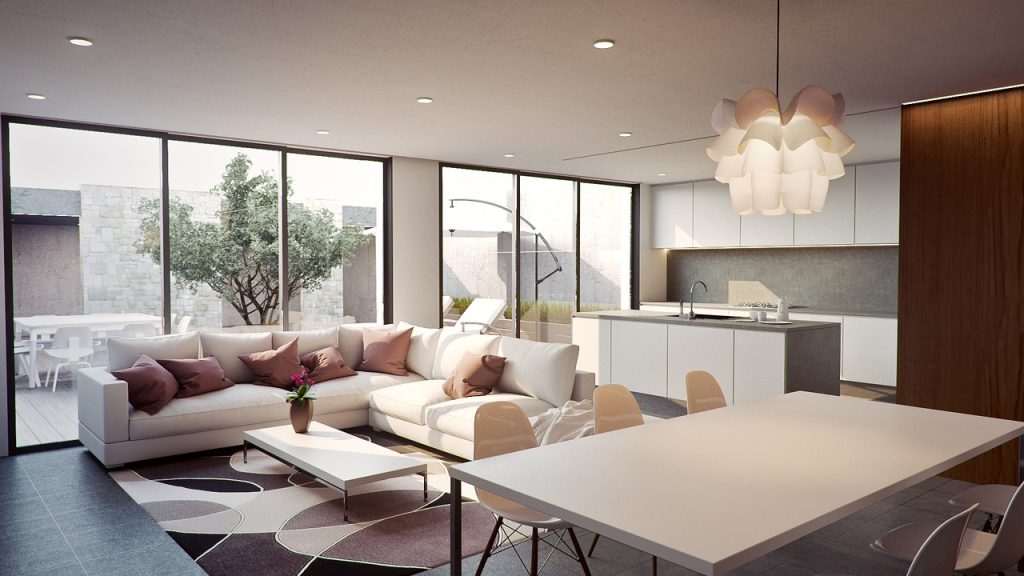 Over the past 12 months the Spanish price increases have been more than double in relation to the eurozone average.

In the year up to the end of the first quarter in 2016 homes in Spain increased in value by an average of 6.3% the Eurostat data shows. This data confirms that it is more than almost all other countries in the eurozone and also that it is the eighth quarter in succession that Spanish property prices have increased since the third quarter of 2007.

‘Spanish property is now priced around 32% less than it was midway through 2008, according to the data, which means that while values are rising – and have been for two years now – asking prices are still some way down from their peak of around eight years ago’  Ian Clover

This market situation suggests that will be a correction of its conditions which allows a ‘slow and manageable return to growth’ by ‘both domestic and foreign demand’ as well as ‘sensible lending from banks’.