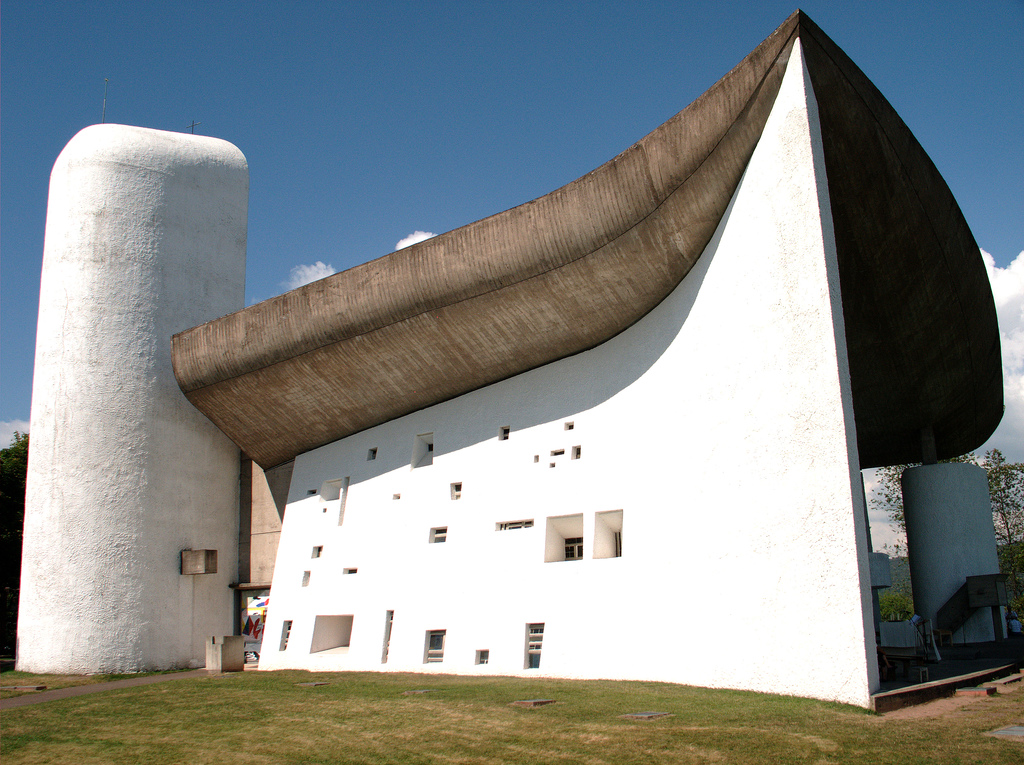 LeCorbusier, the called father of modern architecture, has become this Sunday the architect with more works declared Unesco World Heritage. While Frank Lloyd Wright won a couple and Brazilian Oscar Niemeyer is attributed only one, 17 works of Le Corbusier have received this distinction, including some of his most famous works and other less known, which puts the Swiss artist at the forefront of modernity.

Since the architect built the house of his parents, he has not ceased being a referent of modern architecture. With these awards UNESCO finally recognizes the importance of this type of architecture versus the more purist and aesthetics architecture, being the case of more than 800 buildings already protected. By contrast, only 20 were modern, counting some works of Gaudí. The freedom of LeCorbusier has also led to controversy in some parts of the world where his work has left its mark, as in Chandigarh (India) although it has now emerged as a mecca of architecture with thousands of annual visitors, at the time he was highly criticized for being designed ignoring the needs of most citizens.

Le Corbusier ‘s candidacy had tried unsuccessfully to get the protection of Unesco twice. However, it has been now when his legacy – the greatest example of modern architecture of the 12th Century- has been recognized by the world.