Skip to main content
Amat Luxury > About your living placetitle_li=Barcelonatitle_li=Economy and markettitle_li=News > Brexit consequences: A very optimistic point of view over the effects in real estate market 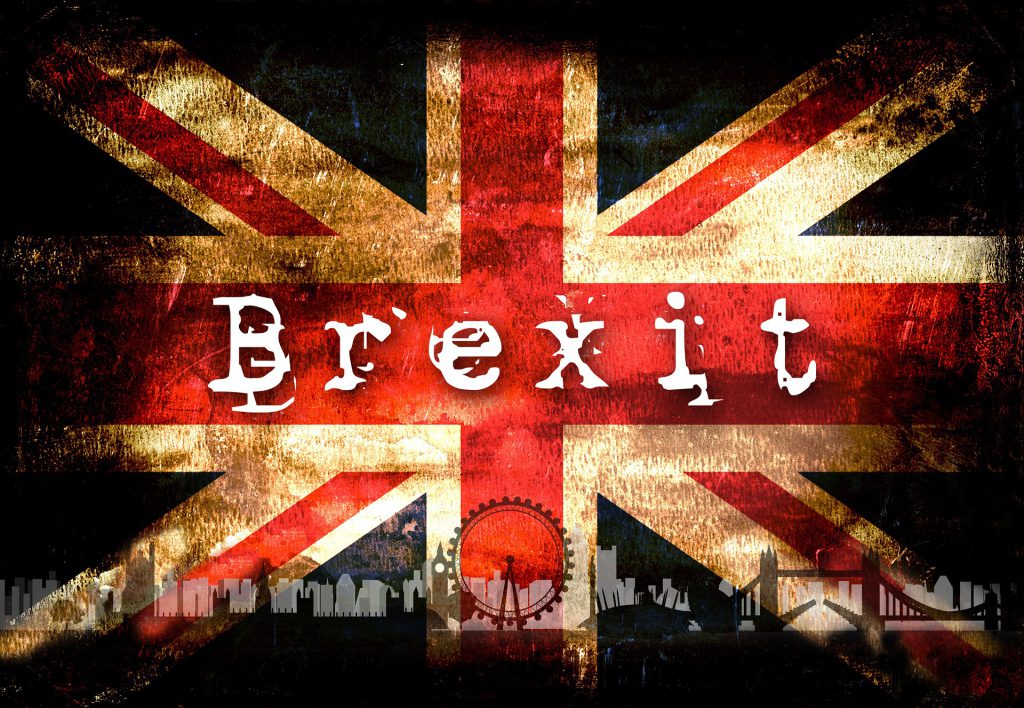 Do you intend to buy a property in Barcelona or Catalonia in 2016? If so, whether you’ve got your eye on 2-bedroom flat in the El Born neighborhood for €345,000, or an 85m apartment next to a golf course in Caldes de Malavella, you may already know how advantageous a strong exchange rate is for you.

After all, if the pound to euro exchange rate is fighting fit, you receive more euros in your Spanish bank account, when you transfer money to buy a Barcelona property! With this in mind, what are the odds that sterling could jump versus the Eurozone’s common currency this year? Let’s see!

The good news for you is that sterling looks set to strengthen against the euro in the 2nd half of this year, thereby cutting the cost of buying a property in Barcelona or Catalonia. This is because, following the UK’s decision to exit the European Union last week, former German Chancellor Helmut Kohl has warned that “shutting the door” on the UK would be “a big mistake.”

This could lift sterling, because it lifts the odds that Germany agrees a favorable trade deal with the UK, post-Brexit. In turn, if the UK economy flourishes outside of the EU, this could quickly lift up sterling too!

So, let’s say that it emerges that the UK is doing excellently outside of the EU. In this case, sterling could strengthen from its current 1.20 versus the common currency, back to 1.43, where it was in November 2015 before David Cameron announced the referendum date.

Were this to happen, you’d receive considerably more euros when you transfer money to your Spanish bank account, significantly cutting the cost of buying Barcelona property! For example, if you transferred £385,000 to Spain to buy a Catalonia property at an exchange rate of 1.43, you’d get +€88,550 more than today.

After all, just think of what you could do with an extra €88,550, to buy your dream Barcelona property! First, you could buy a more luxurious property than you’d originally had in mind, with an extra bedroom or a swimming pool, for instance, or with a sea view.

Alternatively, you could easily pay off the legal costs and real estate fees associated with buying your home in Barcelona or Catalonia. What’s more, you could furnish and decorate your new home as you like. Equally, you could use the extra euros to see Spain, using your new Barcelona property as a base camp. The choice is yours!

Given all this, it’s the ideal time to buy a property in Barcelona or Catalonia, as sterling could rise in 2016, as the UK gets a favorable deal, post-Brexit.

← The Wikkelhouse, a house made out of cardboard
8 awespiring living rooms →