Skip to main content
Amat Luxury > Uncategorized > 5 Genial Mini-apartments: if you get fatter, you don’t fit in 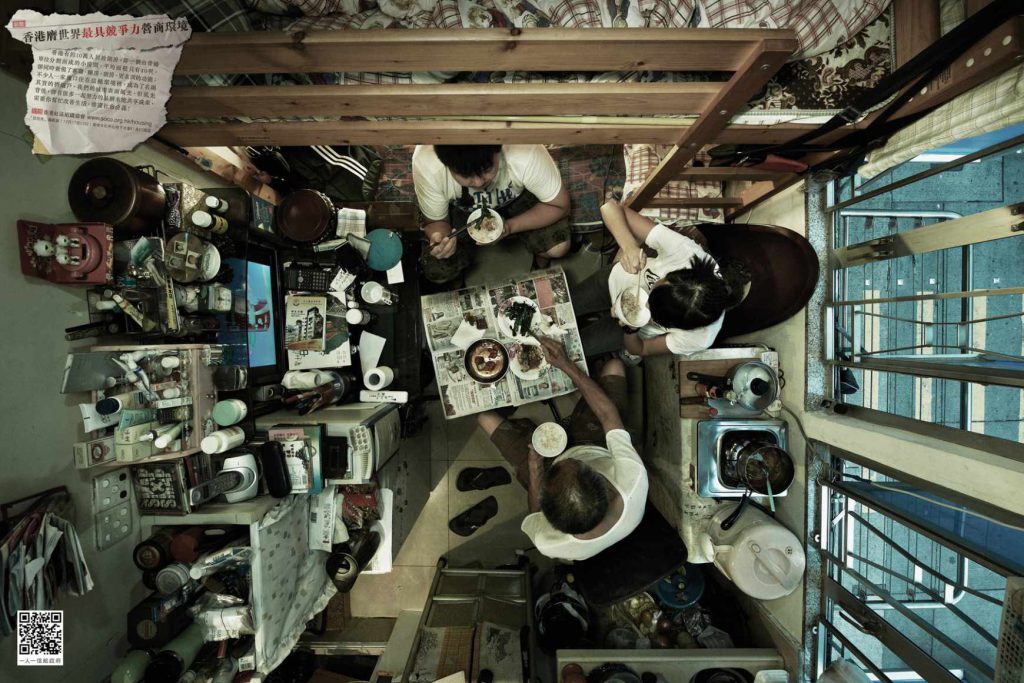 Population is growing fast. Nowadays cities built ever higher buildings in order to meet space demands by its inhabitants so those needs involve building smaller apartments. This new flats are known as mini-apartments. The following are the most beautiful, curious and funny that we found on internet.

A 38 sqm flat in downtown, with balcony and kitchenette. What else? 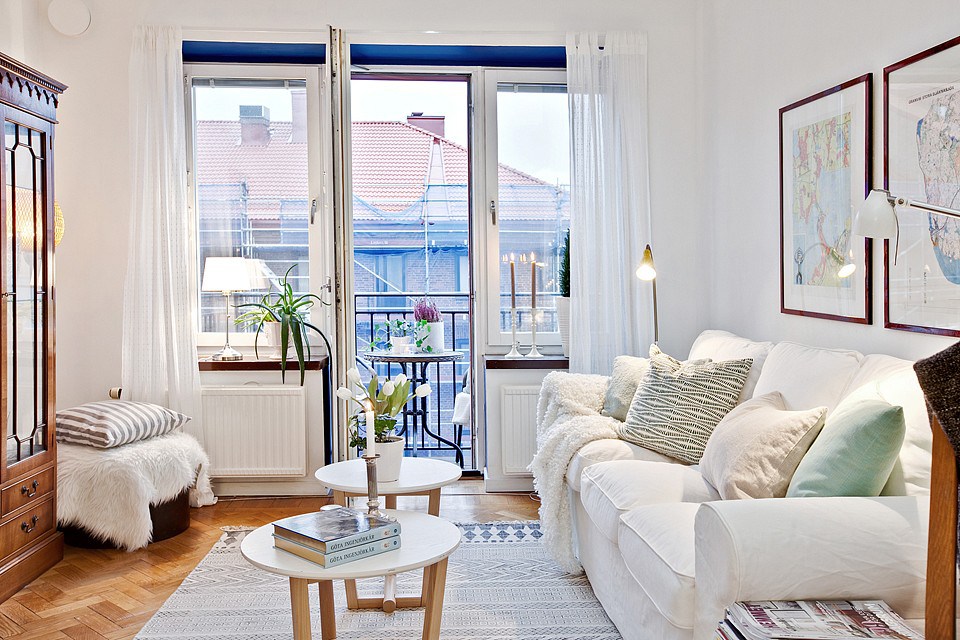 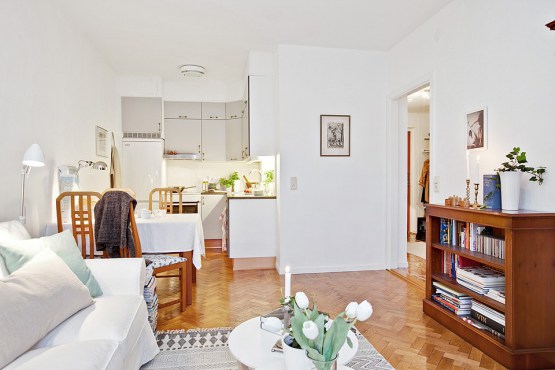 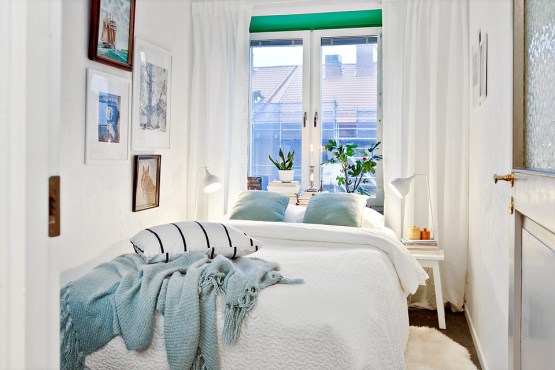 In just 40 sqm the owner of this mini apartment knows how to save space thanks to an attic, above the kitchen, working as a second room for giving space to a small living room. 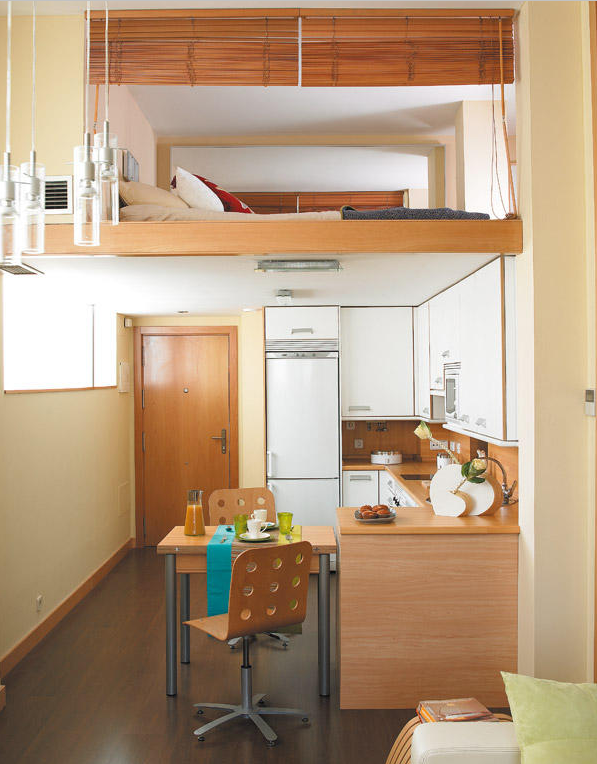 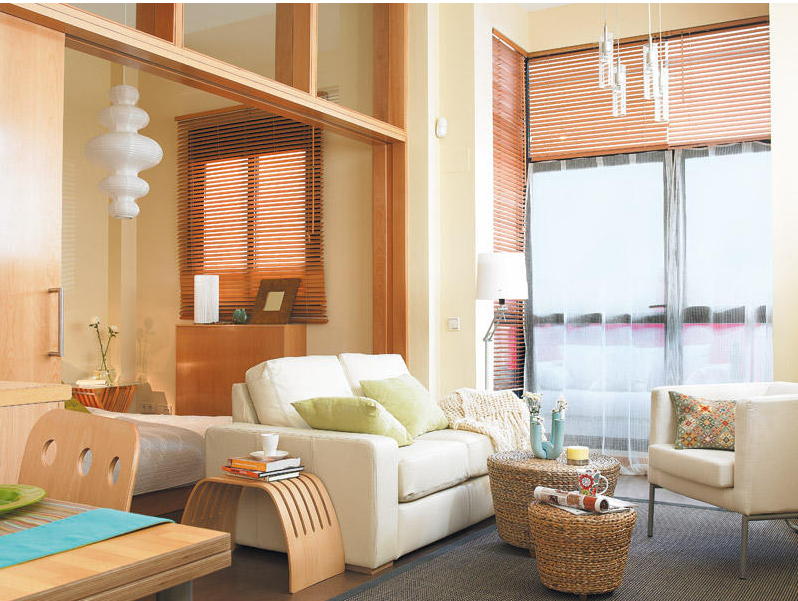 Only 17 sq m for living and 39.000 dollars to refurbish it. There is space for everything, even for a cat! 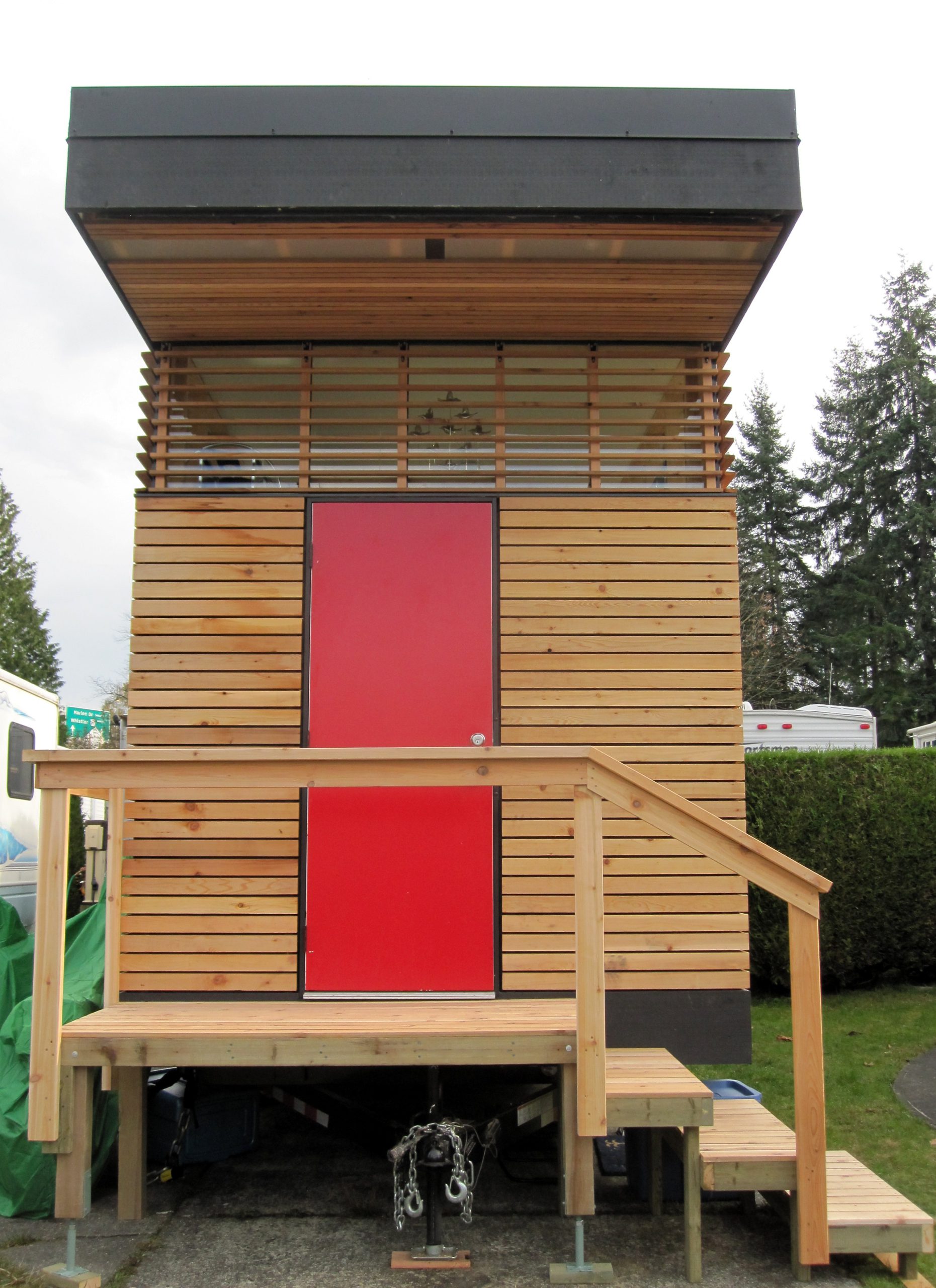 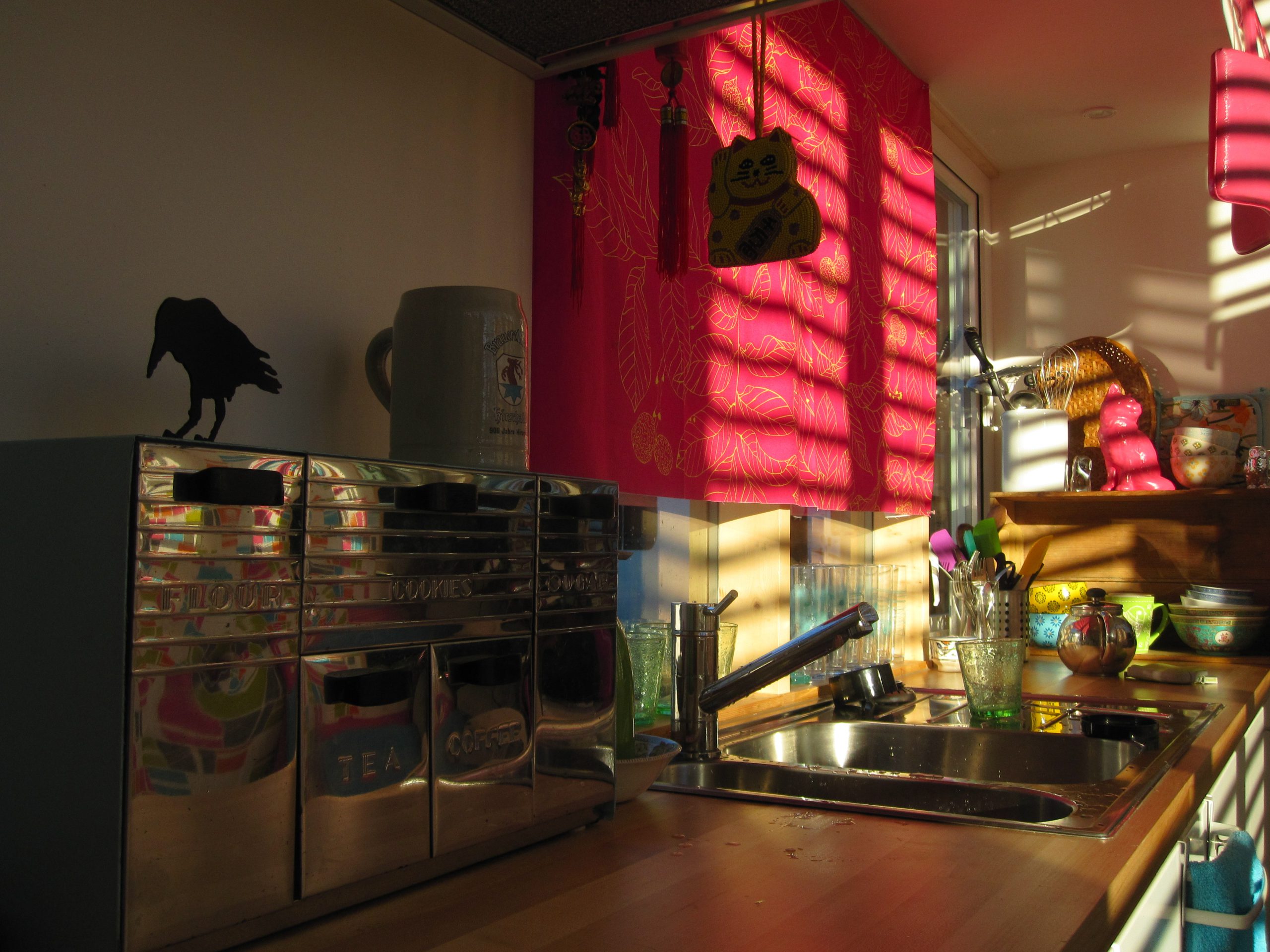 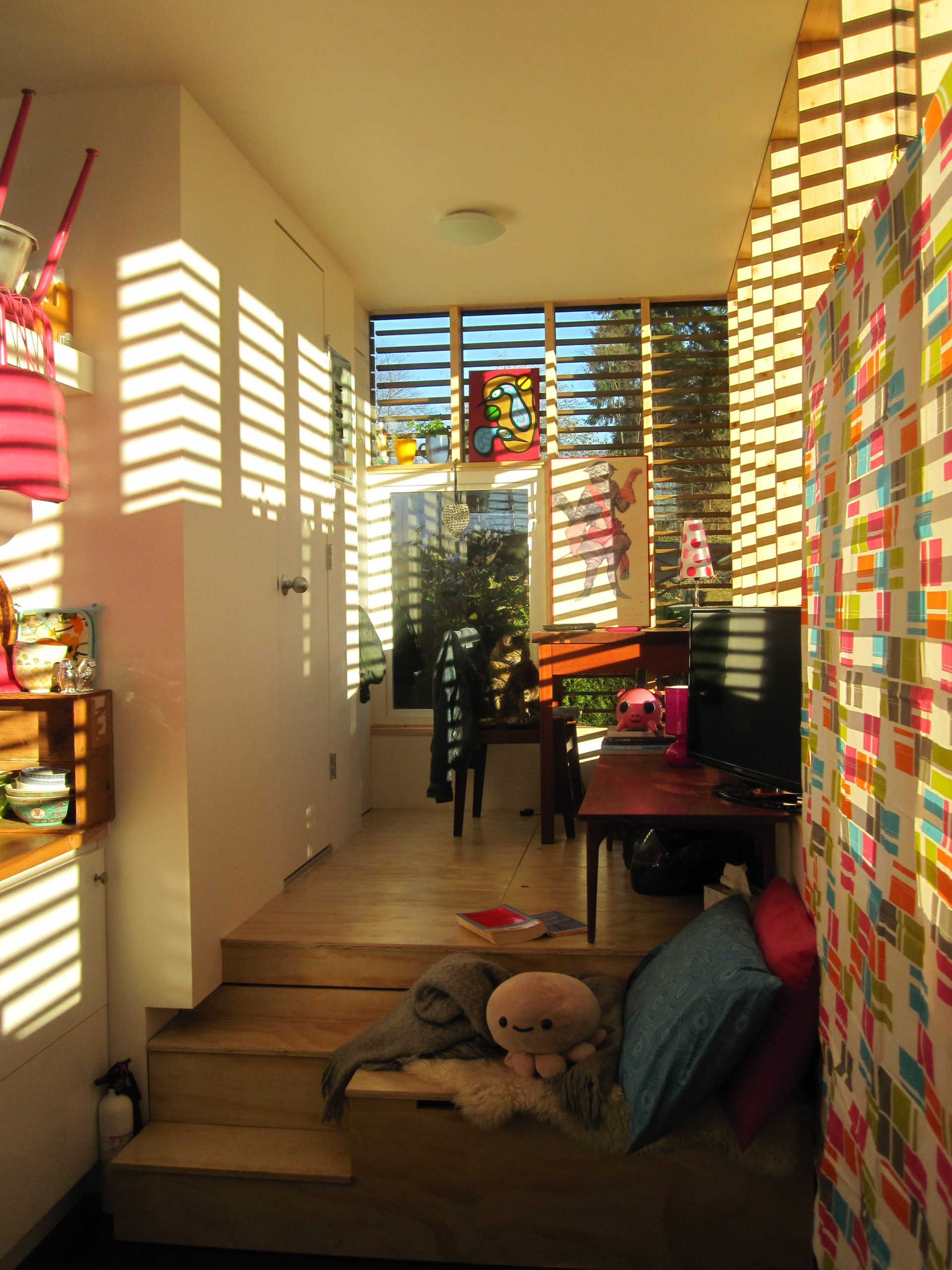 We could say that the city of Hong Kong is the prime example of small flats. The super population has forced the government to build these small spaces in order to provide housing for more than 7 million people. 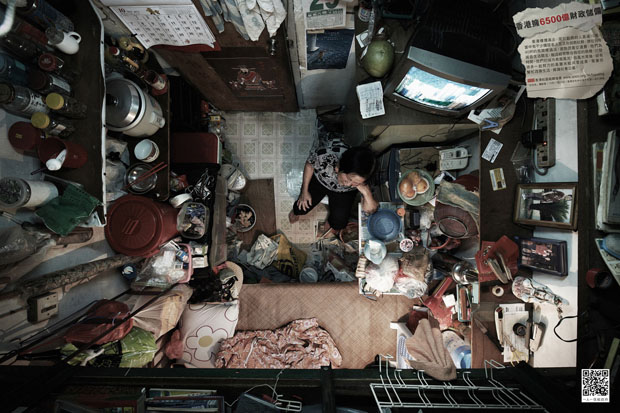 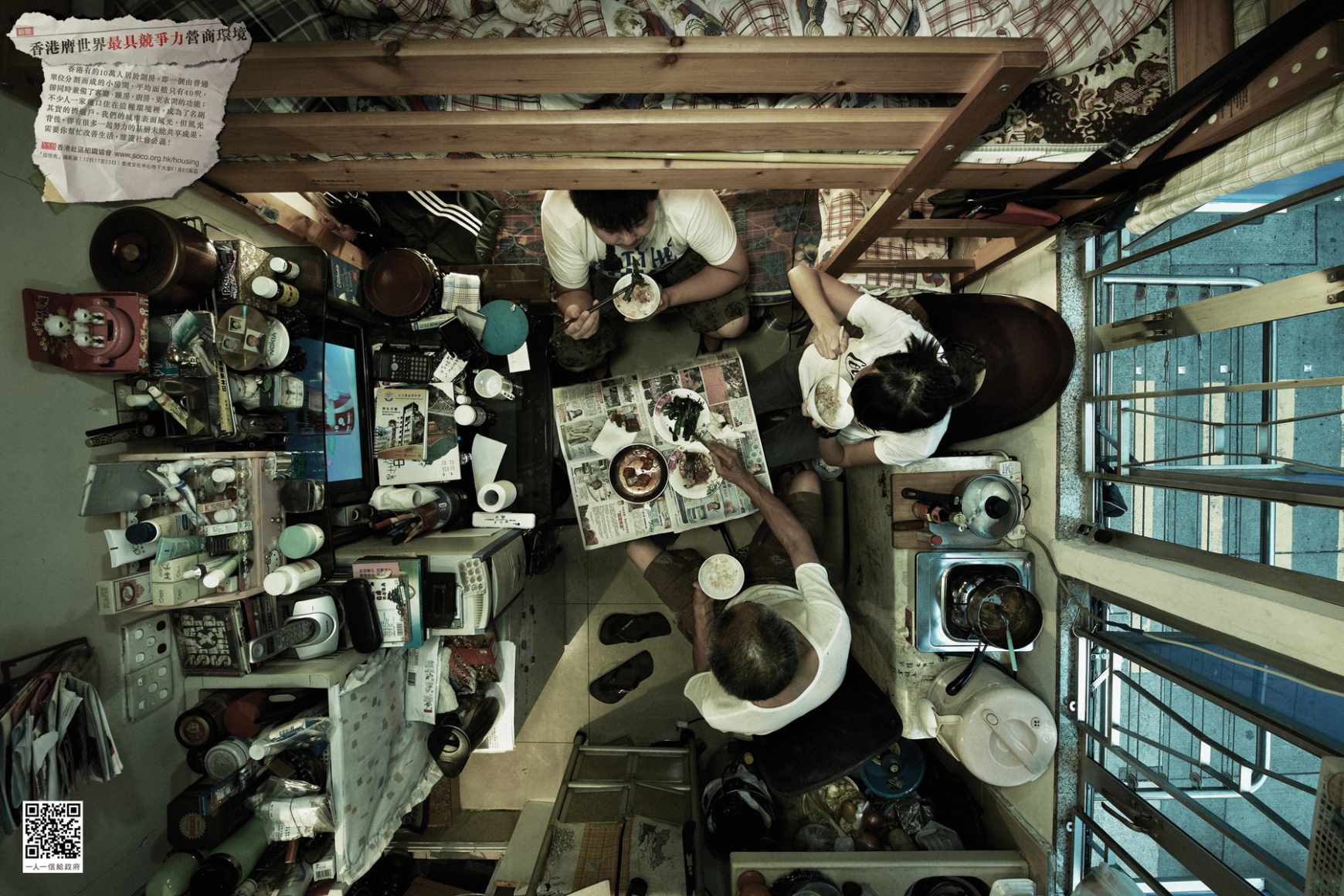 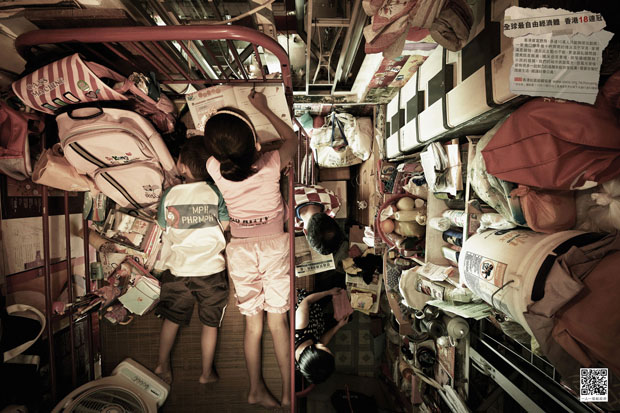