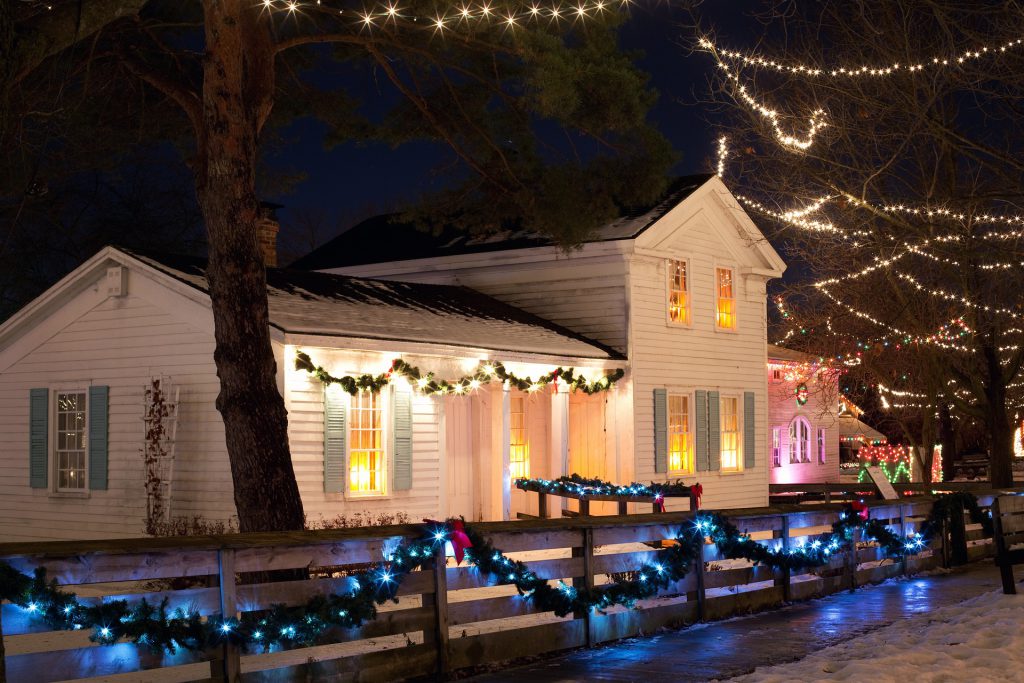 Scrooge had been trying to sell his home all year – but to no effect. He was fed up with cold winters and longed to move to Florida where he had found a large condo at a knockdown price being sold by a motivated seller. Now it was Christmas again and there was still no sign of a buyer for his own property. Scrooge hated Christmas. 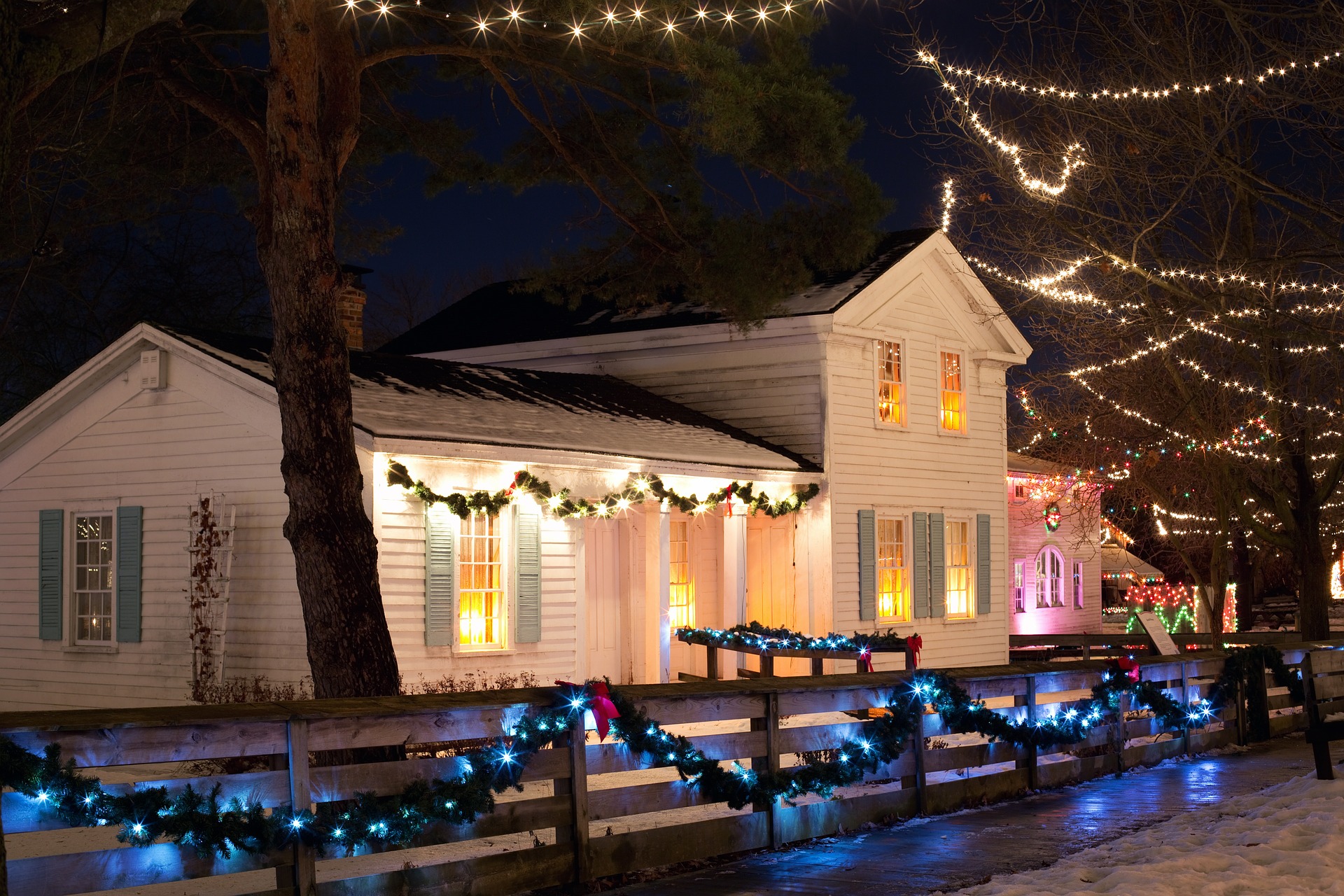 Bob, at the local real estate broker, Cratchit and Company, had almost given up on ever selling the house. Scrooge was far too mean to put the lights on inside or light the fire to make the house look cosy and inviting. Instead it was unwelcoming and cold. He refused to let people see his home when they wanted to and only allowed viewings when it was convenient for him. The few offers he had received he had treated with derision – even though the asking price was really far too high – which put everyone off taking the matter any further. Scrooge was even insisting that any buyer would have to purchase, at extra cost, the threadbare and dirty carpets and drapes.

That night Scrooge had three dreams. The first vividly illustrated what life had been like before he had become so mean and his wife had left him. The second dream portrayed Christmas dinner at his realtor’s house. It was a jovial family affair with Bob, his wife and their small son, Tim, all enjoying themselves. But slowly the scene changed. Scrooge saw what life would be like if Bob couldn’t sell any houses and had no money. The third dream showed Scrooge’s grave. He had died an embittered old man who had never sold his old house or moved to sunny Florida.

Waking up in his bed Scrooge realised that wasn’t too late. He raced round the house putting lights on and setting the fire ablaze in the hearth. He then rushed down to see Bob at Cratchit & Company, and told him to reduce the price immediately and to tell everyone that he would heartily entertain any reasonable offers for a quick sale.

So Scrooge did sell his house and moved to Florida where he enjoyed many long years in the sun. He even married an attractive lady he met in a local waterside restaurant.

Scrooge never forgot to send Bob a Christmas card, as without all Bob’s tenacity, forbearing and hard work he would never have had his new life.

The moral of this story is to be as accommodating with potential buyers as possible and always try and find a real estate broker or agent like Bob. Amat Luxury in Barcelona is just such a firm as Cratchit & Company. Call us – we can change your life.

Happy Christmas everyone – with apologies to Charles Dickens.