Skip to main content
Amat Luxury > About your living placetitle_li=Economy and markettitle_li=News > Is the Spanish market finally in full recovery? 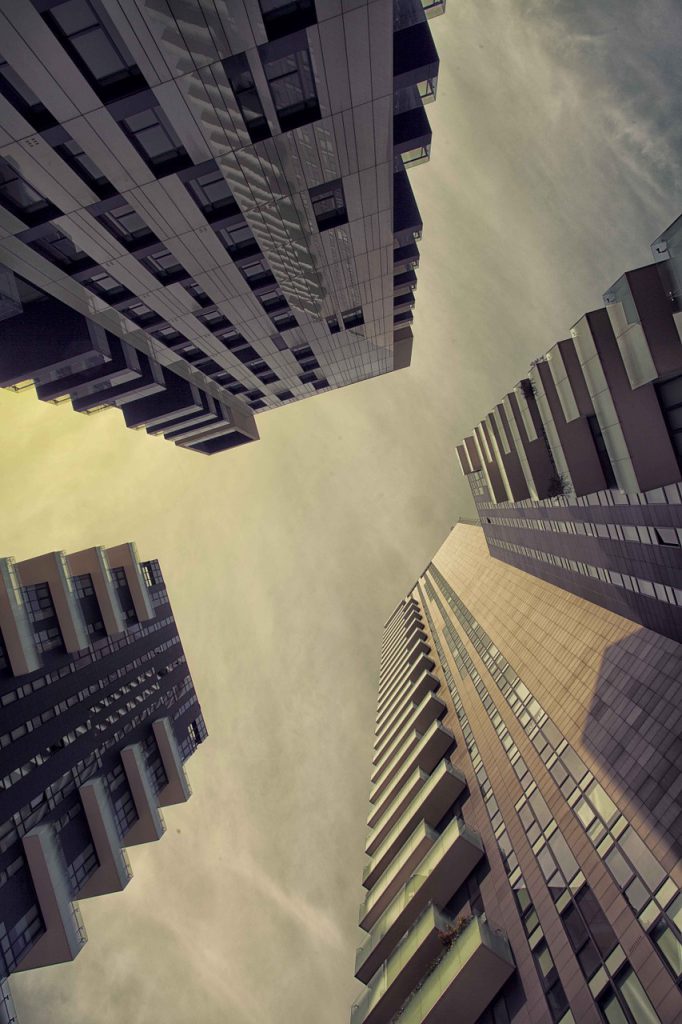 It has been a few weeks since mass media are questioning if the real estate crisis is still going on in Spain. In fact, during the last month, we have been asked this question by both national and international colleague: Is the Spanish market finally in full recovery?

In our opinion, the overall market has bottomed out, but you must take into account that market behavior is very different depending on the zones. In cities such as Madrid and Barcelona or some coastal areas, the market bottomed out in early 2014.
It is difficult to affirm it for 100% of the territory, but we could say that, yes, a few months ago we hit the bottom. In our case, since 2014 we noticed a significant increase in sales compared to 2013. 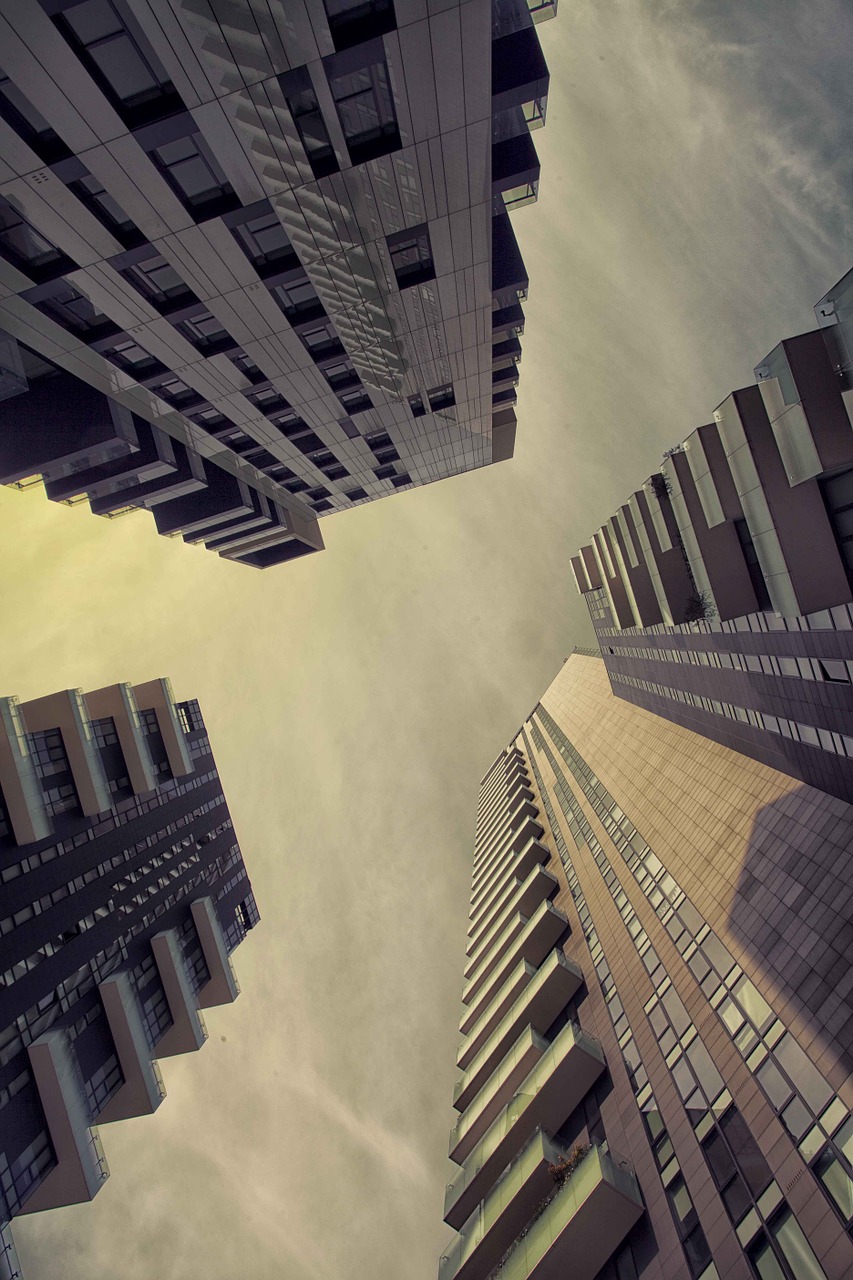 Prices evolution is totally related to areas. For example, within the same city of Barcelona evolution is very different depending on which the district. In the most demanded neighborhoods, 2015 has begun with little available stock and surely this is going to raise prices faster than expected.

It should also be noted that in some areas prices are anomalously low as they readjust to absorb a very large stock and to improve sales percentage increase. It does not mean that this trend has to be maintained.

We believe that prices may rise between 2% and 3%. In very specific areas with low stock and high demand we saw it increased above 10% last year, although there are many exceptions.

We saw a turnaround in the markets where we work regularly. The number of transactions increased very significantly, in about 50% and in volume of operations it was over 15%.

Even if our company is specialized in Barcelona’s market and its peripheral residential area, we have noticed a significant increase in foreign buyers since 2011. At the moment sales to foreign buyers in our Barcelona office are approximately 50% 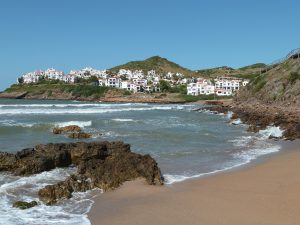 Historically, in certain coastal areas in Spain -as well as in many islands- have always been foreign buyers but over the past 5-6 years this profile has changed and today the foreign buyer already has a significant weight in the property market of Madrid and Barcelona. The data say that in 2014 between 12% and 13% of the Spanish property market were foreign purchases.

The most common nationalities vary depending on the zones; the market is dominated basically by British, French, Russians, Germans, Belgians and Scandinavians. In our case, Russian and North African buyers were foreigners that we have in 2014; in addition to his we had also French, Belgian, British and Chinese.

In recent years buyers’ nationality has changed due to international factors. Last years Russians where the most important buyers but now they have less presence in the market. However, probably in 2015 British, Swiss, Chinese and North Americans are having more purchasing power since their currencies are stronger than Euro.

← The “Black Tower” is for sale
Amatluxury: Awarded with the Best Website Design →