Skip to main content
Amat Luxury > About your living placetitle_li=Barcelonatitle_li=Economy and markettitle_li=News > Investing in Catalonia: yes or not? 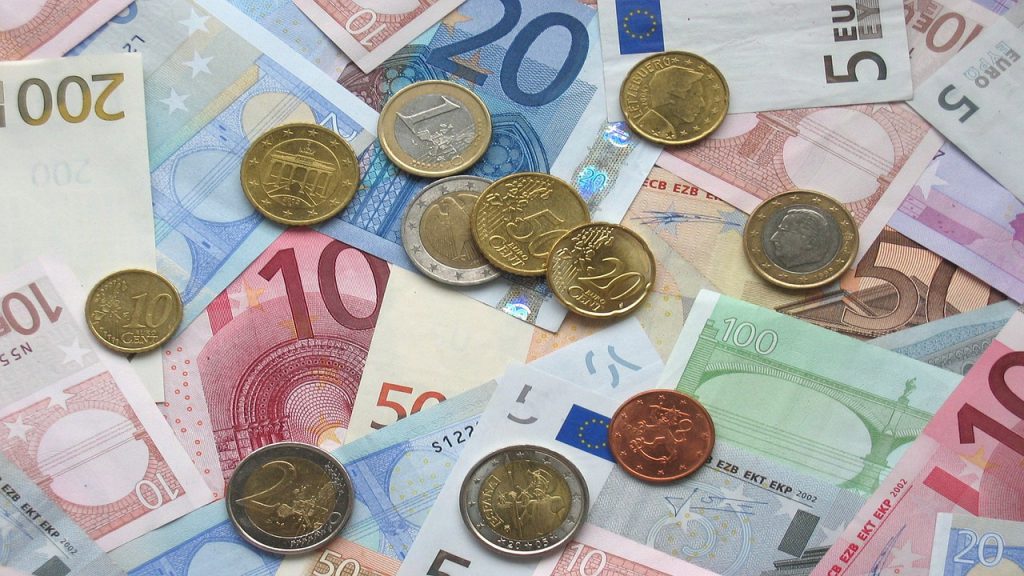 The current political situation can create uncertainty and can slow the pace of investments made in Catalonia. These days many clients ask us for advice and about the economic and social situation due to the political situation of the country but from AvaLaw we want to give some points to take into account to be able to give more confidence to our clients.

The first thing to keep in mind is that no matter what happens, nobody will take away the essence of Barcelona: sea, weather, culture, architecture … There will always be investors interested in Catalonia and therefore the market will not collapse. In addition, the growth margin that  the real estate market has in Barcelona and its surrounders is still high.

1. There is legal certainty:

The investment – if decided by an investment in Catalonia- is fully insured from the legal point of view. In the event that the independence of Catalonia is declared :

If the Spanish state does not recognize the independence, will continue considering that we are Spain and therefore the Spanish law will be apply to all the effects for the Spanish State .
If the Spanish State recognizes independence someday, the “Law of transitoriness” would apply, which says that in an independent Catalonia law is applied until Catalonia dictates its new laws. In case of recognition by Spain both countries have finally negotiated and all the problems of a hypothetical legal uncertainty will have been solved.

2. The Golden Visa program will continue to exist:

Regarding the Golden Visa there is no problem: whether independent or not, the Spanish legislation will remain with the same guarantees that currently exist for all granted.

Apart from legal certainty, there is a very important economic reason to keep the Golden Visa even if we were independent. Catalonia is the great winner of the Golden Visa program so far: half of all current Golden Visas in Spain have been awarded for investments in Catalonia. Catalonia will also need investment in the future.

3. There will still be free movement of things and people (Catalonia, independent or not, will be part of the Schengen):

Whatever happens, we have no doubt that Catalonia will continue to be part of the Schengen area because if we did not have to change the borders and Catalonia is an area of ​​passage (land and sea) too important for the whole of the Iberian peninsula and for southern Europe. It has also gained strength as the “southern port” a “Logistic Hub” for Asian products, because logistically the Suez gate finds in Barcelona a shorter and direct route to the heart of Europe that surround the entire coast to Rotterdam or Hamburg.

4. Effect running companies is only cosmetic:

Most of the companies that leave do so because are regulated companies or due to political pressure. In any case, the change of social and even fiscal headquarters does not affect the Catalonia economy, why? Because the productive activity and provision of services remains in Catalonia, and the existing taxes of which Catalonia receives a share are:

a) IRPF. Although the head office and tax offices are changed, the offices and factories are still in Catalonia so that their workers remain in Catalonia and the IRPF resulting from their revenues remains largely to Catalonia.

b) COMPANY TAX: in Tax that the Spanish State remains, regardless of where the headquarters and fiscal headquarters in the whole territory.

c) VAT: VAT is also always collected by the State but distributed to the Communities by 50%, its distribution, but, it does not depend on where the headquarters and tax office is based on the consumption that has generated, also has no fiscal impact for Catalonia.

d) IBI: in the meantime they still have buildings and factories here, IBI payment is not affected.

Add that while commenting and explaining the progress of some companies, most foreign companies in Spain based in Catalonia have not announced any change. In addition, the pace of investment in Catalonia and attraction of foreign capital and projects has not stopped.

5. The acquired rights are not lost.

Whatever happens, the acquired rights are not lost: the plans of the Government of Catalonia are based on this principle. All residents in an independent Catalonia can enjoy at least the rights they had in Spain, as specified by the law of transiency approved by the Catalan Parliament.