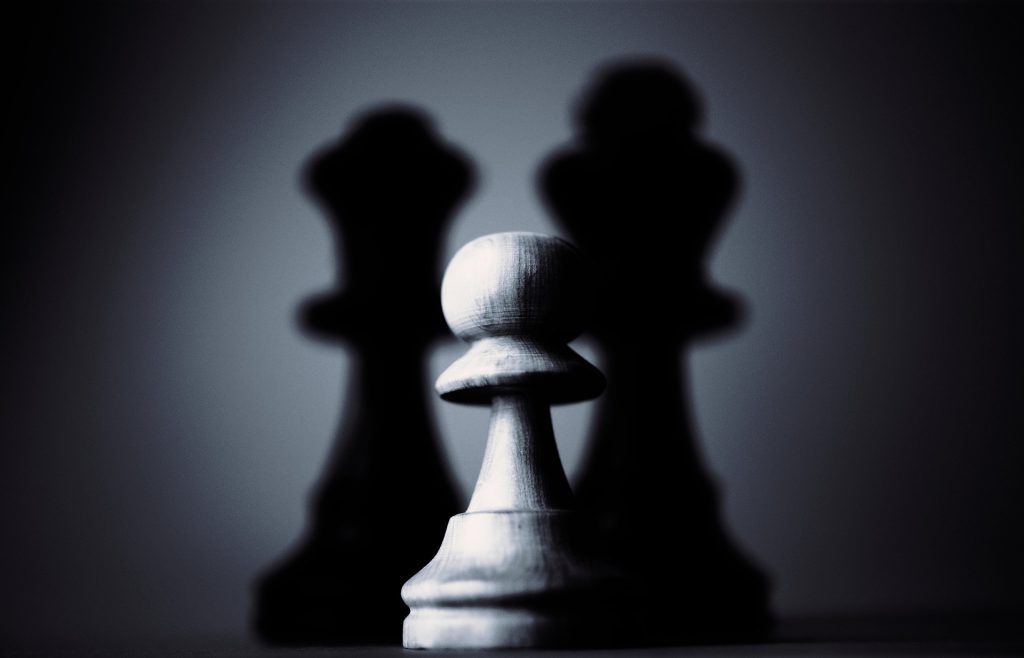 I have to confess that when I read it put me in a very bad mood, because it describes a way of doing with which we did not feel identified at all, neither us nor other companies in the sector.

The article talks about a mythical movie – “Glengarry Glen Ross (1992)” – which, with some extraordinary actors, describes the jungle of the real estate environment in Chicago where everything is worth the law to get a sale. In Barcelona they did it in theater – I think in the beginning of 2000- and I remember we all the commercial team went to watch it and we had clear what we did not want to do. I also remember that we were strongly impacted.

The years have passed, and few things have changed. With this, the article rightly says: Today in Barcelona there are many self-employed workers – “false self-employed” – with the task of combing the streets that the agency -for which they are actually working- has assigned them. They get paid if they get the property and, in order to obtain its objective, they try in any way. The law of the jungle has returned, while we and others like ourselves – surely a few – struggle not only to push forward our companies, but also to dignify a profession that is scarcely recognized in our country. The truth is that it is not easy and it has little journalistic appeal.

With your permission, I literally copied the email we received from a landlord who had long ago been unpaid, upon being informed that the tenant had found work.

“I am happy about this news. It is a magnificent gift. Firstly for the tenant. If I did not act against him it was because I could empathize with his situation. I hope that with this new job he can normalize his situation, disappear his anguish and have a good holiday with his family.

Secondly for myself because I will be able to recover, I hope, the deferred rents and ensure those that are to come. But most of all, because I did not have to get into the dilemma of having to evict him, which I can assure was that I was worried about and would have been painful, because sooner or later, if the issue had lengthened, we would have evicted it, unfortunately.

In addition, it is a kind of prize for compassion and confidence in this man that he could overcome it. A prize for solidarity.

I thank you for your human and thoughtful management. I congratulate you on your attitude. At no point did I feel pressured to make a harsh decision, and it might not have been so.

We hope that this situation will finally normalize. “

We really want these lights to prevail over the shadows in our industry. It is necessary!