There are many movies that have led to the big screen the office of a real estate agent and, in most cases, has squeezed the most of the funnier side.

The legendary film of the late 90’s by the director Sam Mendes,  has two estate agents as protagonists: Anette Bening and Peter Gallegher. In a convoluted history, the the first one is the wife of the protagonist, which is bundled with the second, which is dubbed the ” Real Estate King.” 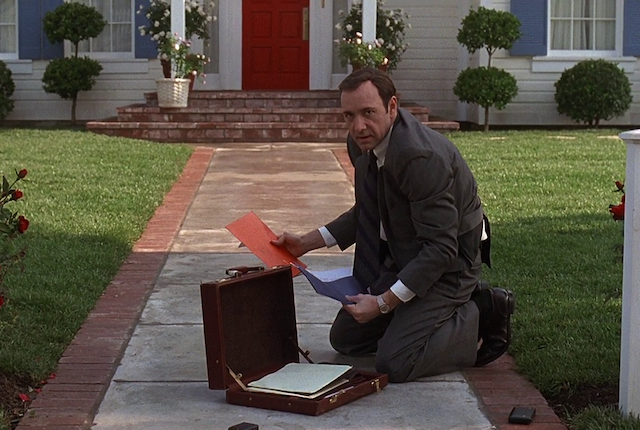 “Five flights up” narrates the process of selling an attic, with no lift. 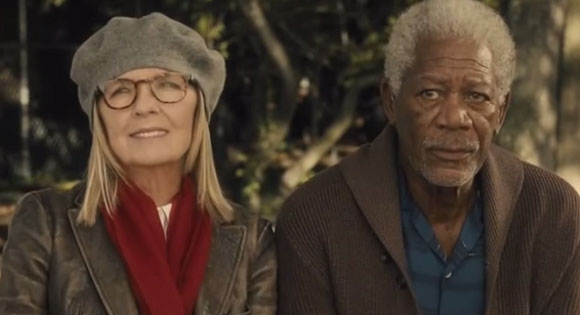 Sam Mendes again, this time the actress Kathy Bates plays a real estate agent who manages to sale the house of the main characters and serves to illustrate the relationship of its protagonists, Leonardo DiCaprio and Kate Winslet. 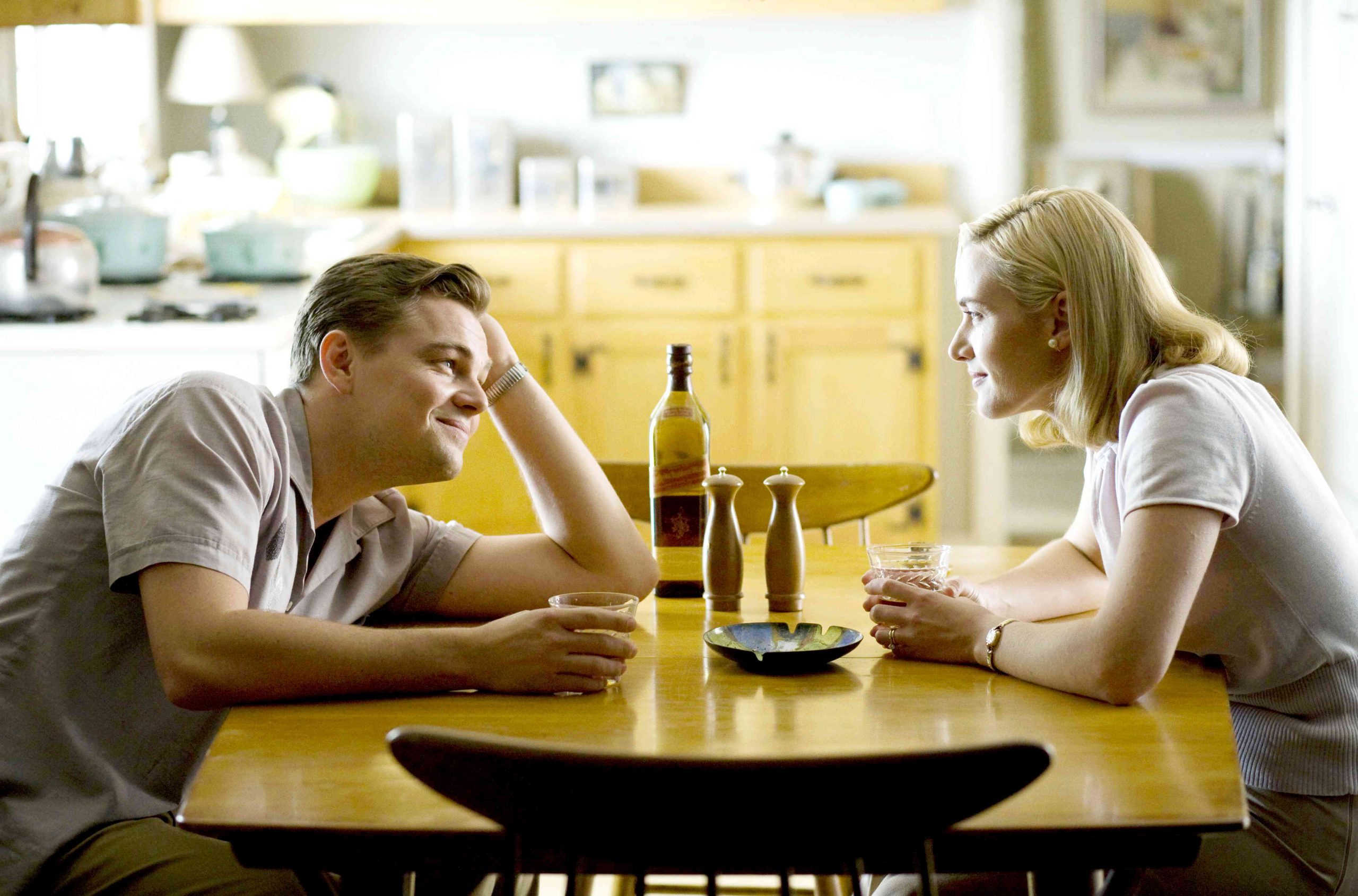 Al Pacino and Alec Baldwin play in this 1992 film two real estate agents. The film is a lesson in how to defend a real estate brand that offers its employees a succulent prize as an incentive for the sale. In the opposite case they will be dismissed .

The most fun of all. In an ironic and funny tone, Eddie Murphy plays an agent who must sell a mansion, but he ignores that it is haunted and have to spend a night with his ghostly inhabitants .. 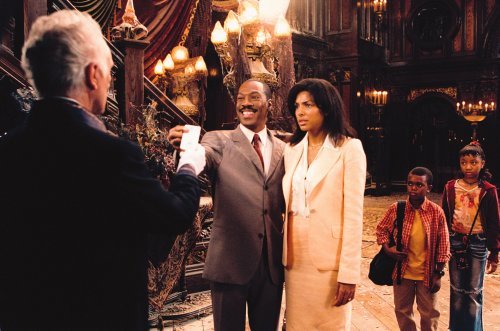 ← We beat our rental record
Home staging versus decoration →