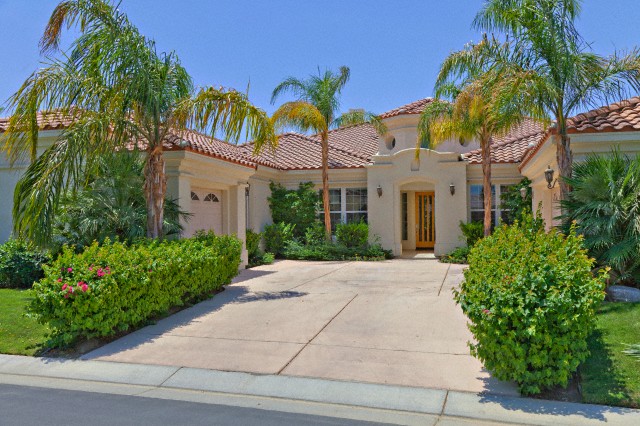 Often, as is understandable, people who are not tax residents in Spain but decide to acquire a property located within Spanish territory wonder about a number of aspects. Is there any tax on acquiring a property if the purchaser is not tax resident in Spain? Can the property be purchased via a private contract? What expenses inherent to the purchase, if any, have to be paid? Whether, once the property has been purchased, mere ownership involves the payment of any tax? And what if, instead of letting it, I keep it for my own use? In short, persons non-resident in Spain for tax purposes have countless questions to which we will now attempt to reply in as straightforward a way as possible.

Starting from the beginning, it must be stated that the purchase of any property by a non-resident has to be carried out before a Spanish Notary Public, by means of public deed, following which the purchase in question will be recorded in the corresponding Spanish Property Registry. Purchasing the property involves paying the fees of the Notary Public and of registration, which normally amount to 2% of the property purchase value.

As might be expected, the purchase is subject to the payment of taxes. The type of tax payable depends, generally speaking, on whether the property purchased is new or used (second hand) and the kind of property (premises, dwelling, car parking space, etc.).

A)  If the property purchased is a used dwelling, i.e. a second-hand house/flat, then the tax on the operation is Transfer and Stamp Tax (ITPAJD), under its modality of Asset Transfers for Payment, with the rate being 10%. If on the other hand the purchased dwelling is new, the operation will be subject to Value Added Tax at a rate of 10%, as well as Stamp Tax (AJD) at 1.5%.

B)  If what is acquired is not a dwelling but instead a newly built premises or parking space (where the latter is not purchased together with a new house/flat), the applicable tax would be VAT at the rate of 21%, as well as AJD at 1.5%. The operation would be taxable at 10% in Transfer Tax (ITP) if the premises and/or parking space were not newly built. It should be mentioned, finally, that the VAT may be refunded under certain conditions.

To summarise the above, the various scenarios that arise when a person not tax resident in Spain purchases a property in Spain are:

We remind you that, if you have any query, you may get in touch with our Tax Department.