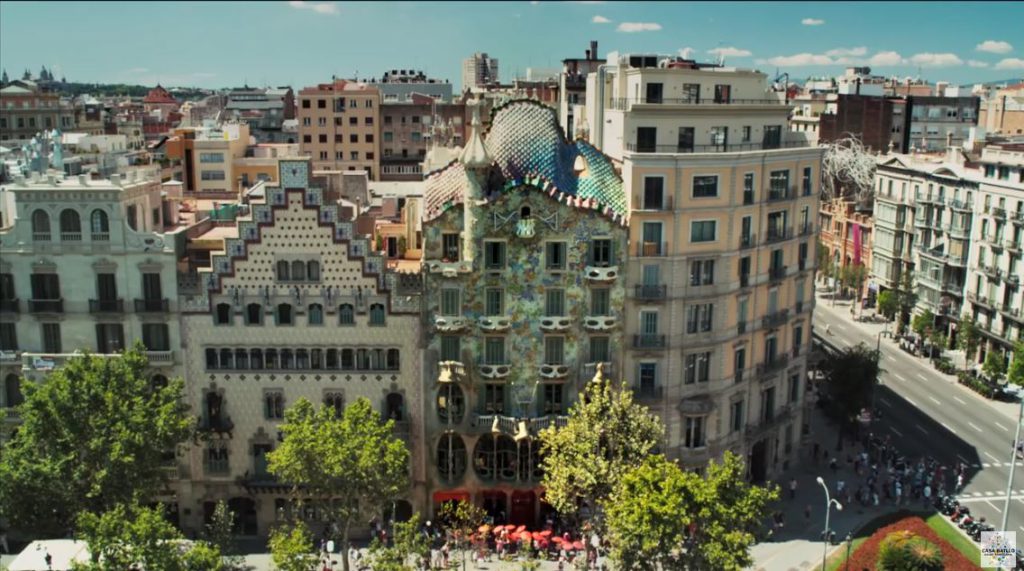 Everybody more or less knows the story of Antoni Gaudí, his special relationship with God and nature, which were the triggers of his particular architecture. The clearest examples we have are the Sagrada Familia, La Pedrera and Casa Batllo, which are three iconic buildings of Barcelona’ skyline.

The last example is the protagonist of the video LOVE Casa Batllo that was winner of the International Festival RIGA in the category of the best film of cultural tourism. This video was produced a couple of years ago by the Casa Batllo Foundation in order to promote this jewel that is World Heritage of Unesco.

This film is a piece of boundless creativity and fantasy that revives the architect’s imagination when designing the building, giving life to his work. 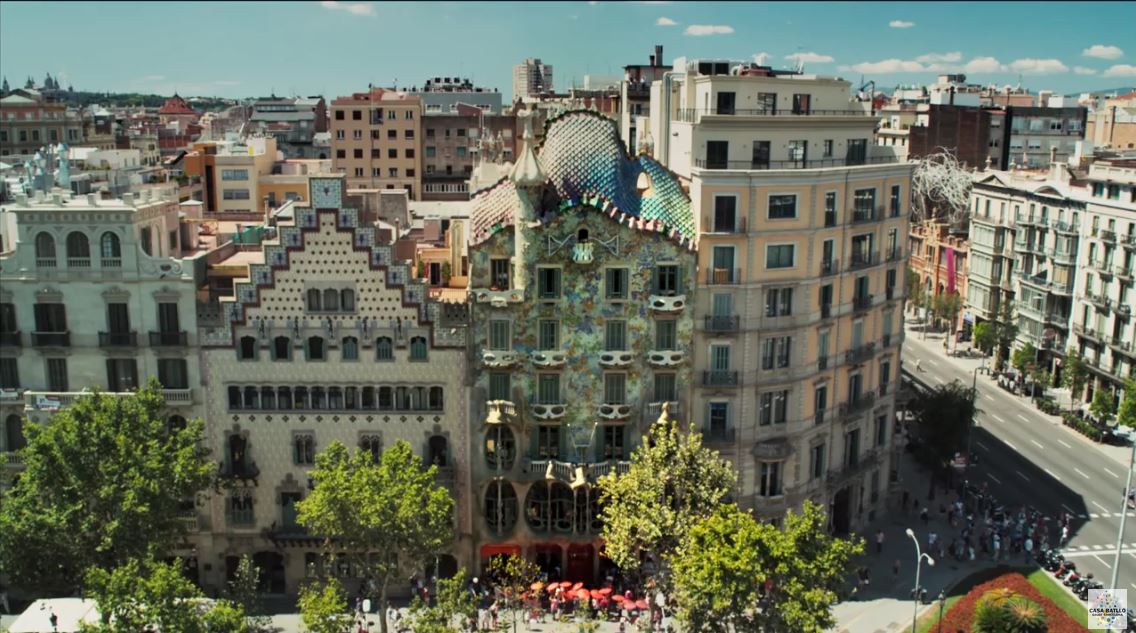